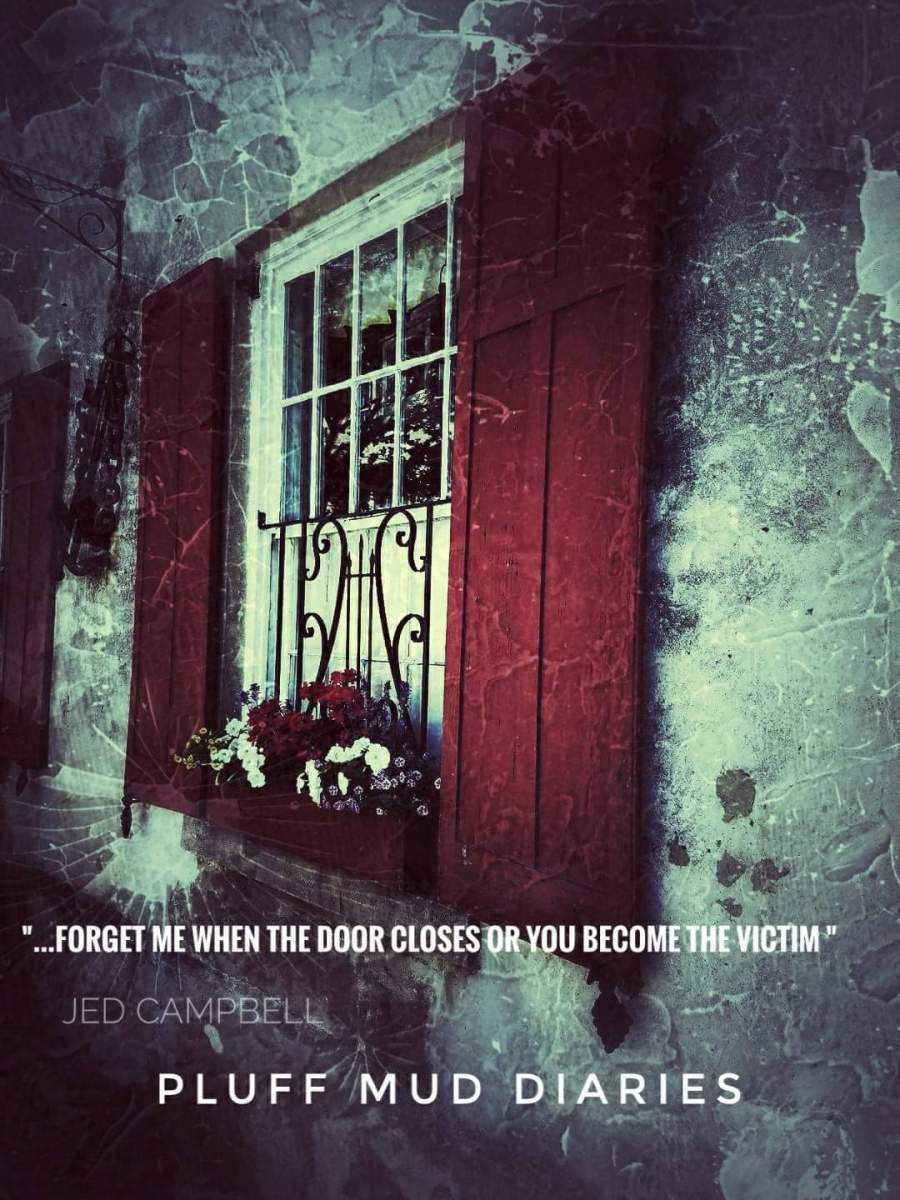 Jed Campbell is a young man, large in stature standing six feet six inches tall and muscular.  Sporting Jet black hair and piercing blue eyes. As the story takes place, Jed is in his mid to late twenties who was orphaned in his impressionable teen years.  An only child to Lawrence and Lilian Campbell, one of South Carolina’s wealthiest couples who died one stormy night when their jet crash landed just short of the North Charleston airport.

Surrounded by people from all walks of life, the closest of friends of Lawrence and Lilian, Jed grew up well rounded and well educated.  And when it was feared that Jed may turn his grief to anger, his Godfather Diego Romano sent his most trusted enforcer to shadow Jed and to keep him safe.

Jed has a tiny circle of friends mainly from his childhood days.

Jed has a passion for philosophy and much like his parents, a passion for people.  Jed’s compassion for the weak and the bitter hatred for those who feed on the weak for power led him down a path that everyone wants to follow but no one wants to walk.  Jed is referred to as “Karma Personified” because he brings justice to those the law cannot protect.

Jed and Ray Moretti have allies deep within the surrounding police departments, law enforcement who are tired of the same scum who continue to commit aggreges, lawless acts and avoid punishment.  Jed does not take payment for his services as he was left with a trust fund that ensures he will never work a day in his life.

Jed enjoys the simple life but boredom caught him short one day and he decided to start a business of his own; a cigar business.  Through his business, Jed travels the world buying the best leaf and crafting cigars for his stogie bar in Charleston proper.